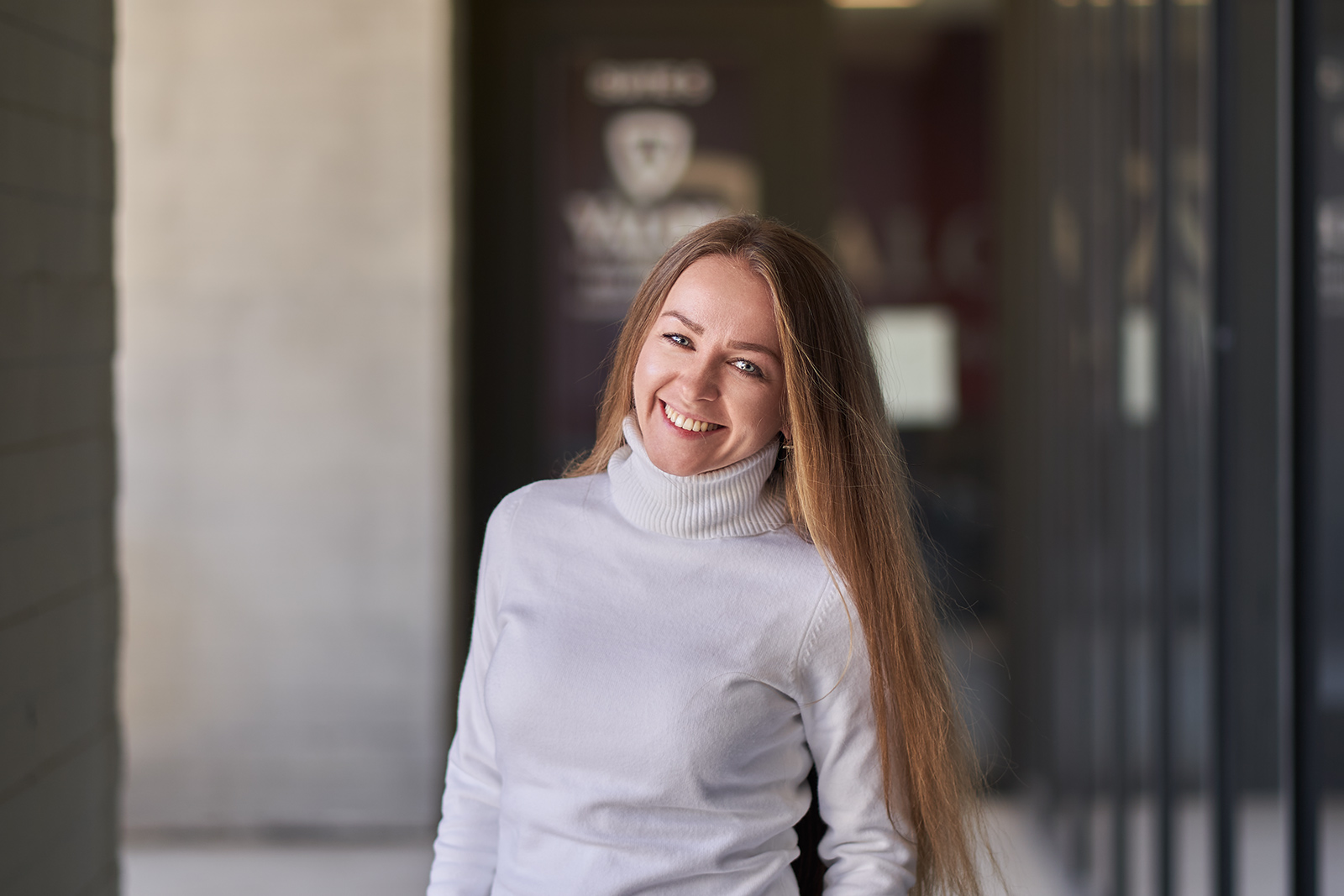 Anna was born, raised and worked in Ukraine but later moved to Philadelphia in 2017. In early 2019, she received Property and Casualty license and started working in an insurance field. She really enjoys serving her clients and protecting their families. Prior to her insurance career, Anna already had a lot of experience and education under her belt. In 2008, she graduated from the National Law University of Kharkov where she obtained her Bachelor's degree in Financial Science. A year later in 2009 she followed up to receive her Master's degree. In 2012 she graduated from the Law University of Dnipropetrovsk receiving her second Master's degree in Judicial and Criminal Justice. While living in Ukraine Anna worked as an economical lawyer for 8 years. In her free time and most of all, Anna loves going horse riding and traveling.

© The Advisor Network 2021 - powered by EggZack