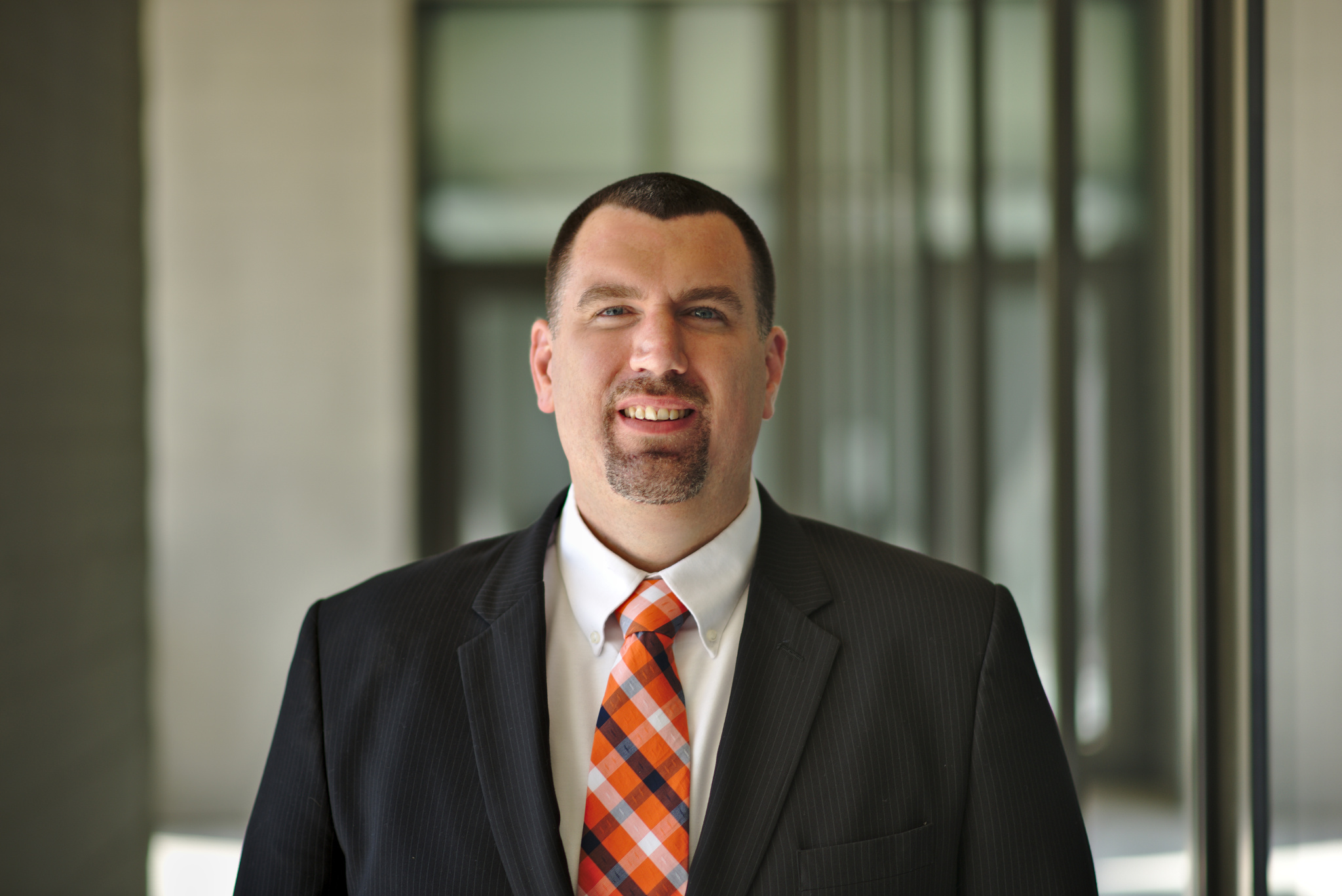 Bob Stroble was born and raised in Easton, PA. After graduating from Easton Area High School, he attended Lafayette College. At Lafayette, Bob played center on the football team where the team won the Patriot League Championship his Junior and Senior seasons. Bob graduated with a Bachelor of Arts degree in Psychology. Bob would later attend Liberty University to get his Master of Education degree in School Counseling.

Bob entered the Financial Services industry immediately following his graduation from Lafayette in 2006. He obtained his Series 7, Series 66, Life, Accident, and Health licenses where he became an Investment Advisor Representative. Bob made a transition to the Property and Casualty side of the business in 2013. As a Senior Insurance Consultant at Valor Insurance, Bob specializes in Personal Lines and Specialty Insurance (Auto, Homeowners, Rental Properties, and Umbrella insurance) and works with several Mortgage Lenders in the area.

In Bob’s free time, he is a volunteer Easton Football coach. Bob began coaching football at his alma mater in 2009. In addition of coaching the offensive and defensive line for Easton Area Middle School, he is also the team’s Offensive Coordinator.

Bob currently resides in Palmer Township with his wife, Andrea. Andrea is a math teacher at Easton Area High School. 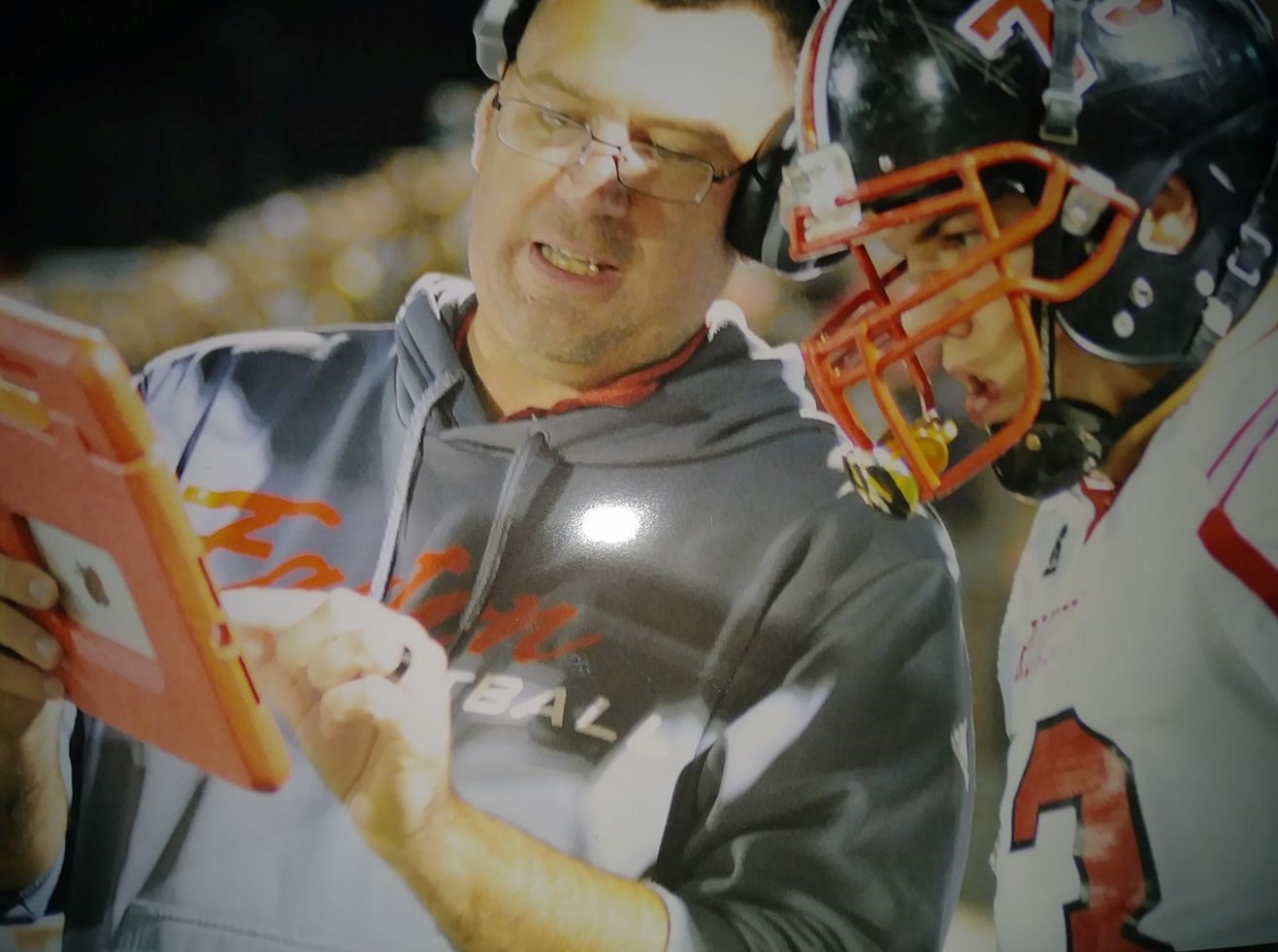 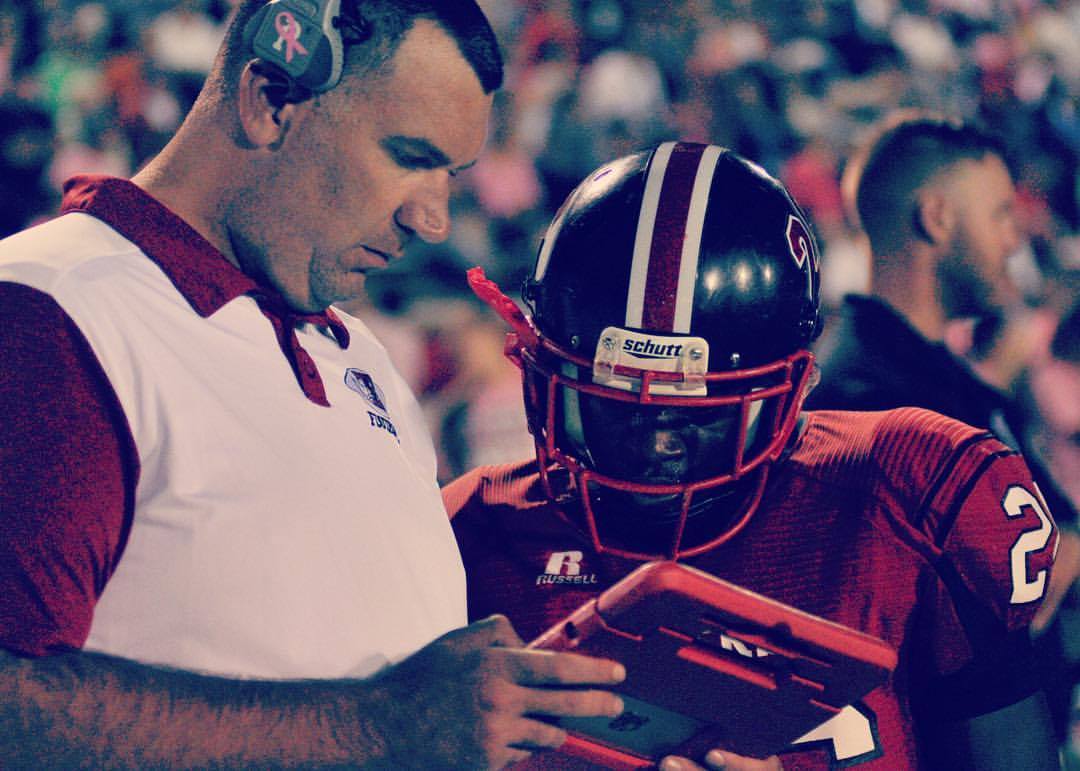 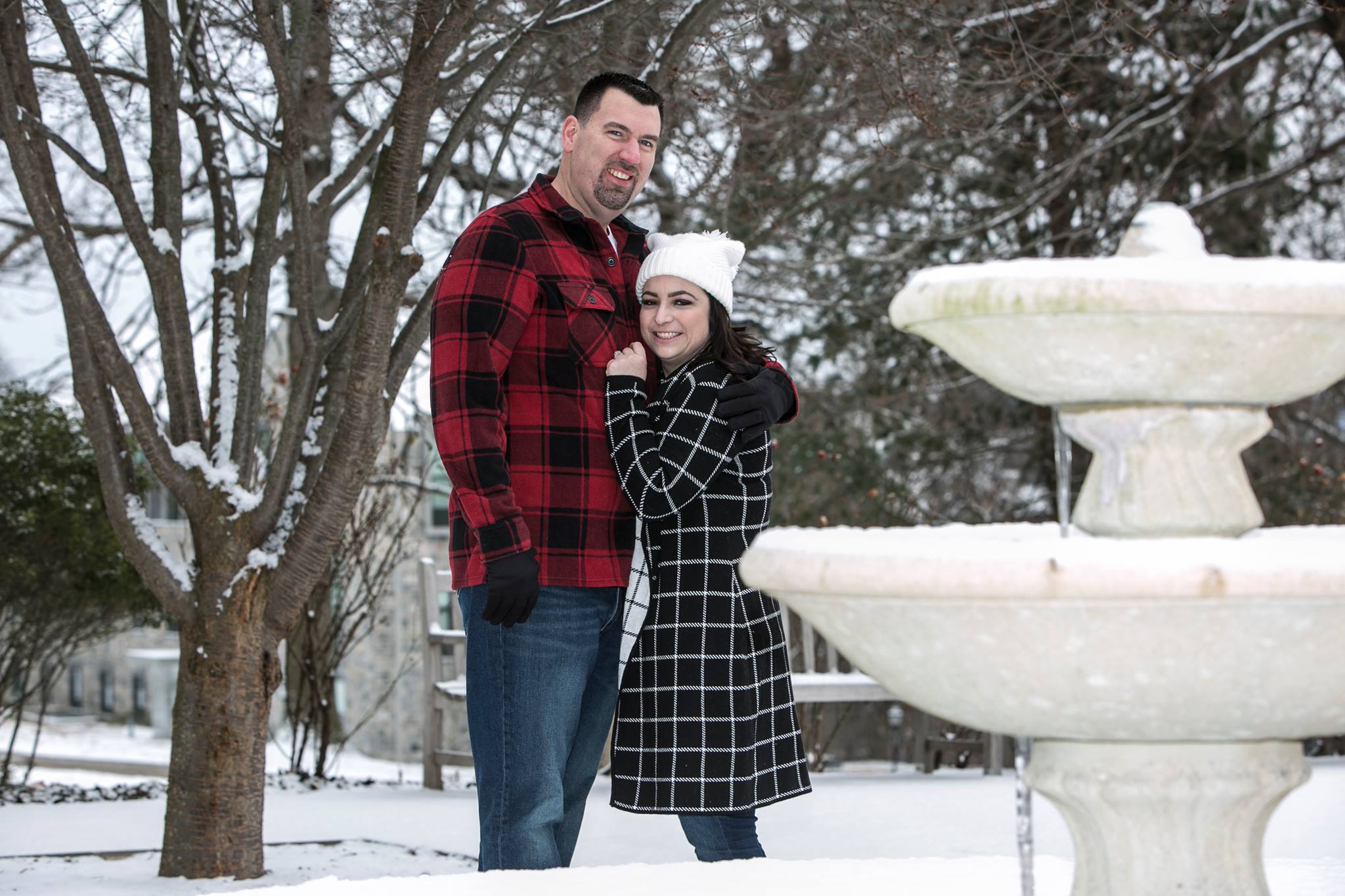 © The Advisor Network 2021 - powered by EggZack